"Kristie's Law" was a California state bill introduced by Senator Sam Aanestad in 2004. The bill's statewide policy came under fire by law enforcement unions and did not pass.

The emergency spotlights illuminated the wreckage of the Prianos' van. The belly of their van showed itself.

Tabatha Berg, 3, never made it home from her grandmother's house in New South Wales. She was asleep in the back seat when a car came hurtling on the wrong side of the road toward her family's Falcon.

Candy Priano reads from her manuscript, "Fifteen," during an Open Mic session at the Butte County, CA, Library. 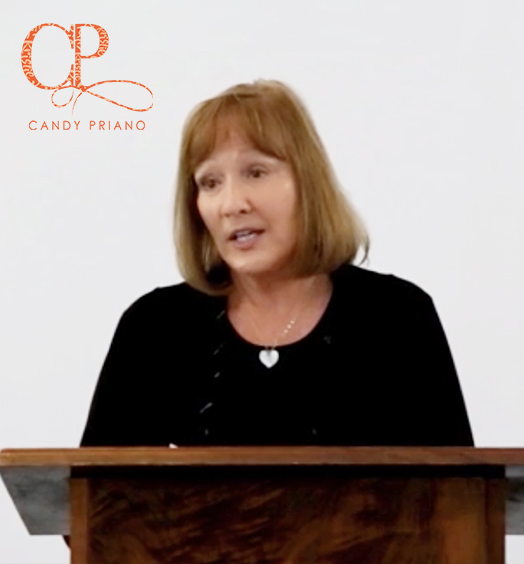 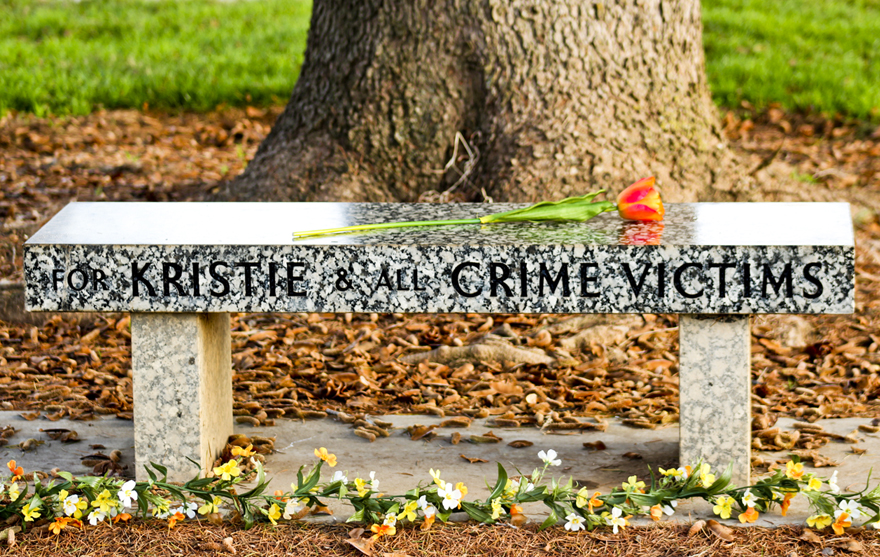 Police chases kill the innocent. On average, crashes that end police pursuits kill one person a day. Over one-third of the people killed are innocent bystanders. Throughout the United States, and the world, police chase crashes kill and injure children, spouses, parents, siblings, and other family members and friends. This number continues to climb with no promise of action.

January 22, 2002—One minute, Kristie Priano was a 15-year-old honor student and community volunteer laughing with her brother in the back of the family minivan on the way to her high school basketball game. The next, she was one of hundreds who die each year across the nation from the violent crashes due to police pursuits.

More than a third are innocent bystanders—just like Kristie.
What went wrong? The mother of a teenage girl called the police, complaining that her daughter was driving the family car without permission. She told the police where they could find her daughter. Within seconds, the chase was on through a residential neighborhood dotted with two-way stop signs (a violation of the Chico police pursuit policy). The teen and the police ignored the stop signs even though intersecting streets had the right of way. At the intersection of the fifth stop sign, the teen T-boned the family van directly where Kristie was sitting behind her father, who was driving.

Kristie died from a massive closed-head injury, a crushed brain stem, and extensive swelling that caused her brain to rupture.

It took seven days for Kristie to die, but only a few hours for the police to send the teen home with her mother. She was not even arrested! The first paragraph, beginning with "One minute . . ." is taken from an AP Wire Service news story.

There is no mandatory government reporting of pursuit and pursuit-related fatalities. The National Highway Traffic Safety Administration uses a voluntary tracking system. Fatalities are reported at the discretion of law enforcement officials.